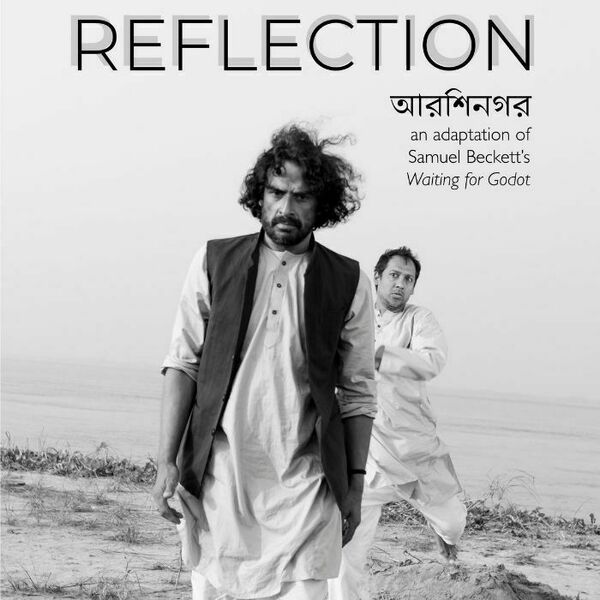 This film is an adaptation of Literature Nobel Laureate Samuel Beckett's Waiting for Godot (1952), the first Absurd Theatre's theatrical success, a play that consists of a conversation between two characters waiting for the arrival of the mysterious Godot who continually sends word that he will appear but never does. In this cultural adaptation in Bangla, socio-political allusions of the Bangladeshi context embedded with a bit of Lalon's sufi philosophy are subtly predominant. It is to be mentioned that the original play is also known for being the dramatic adaptation of Albert Camus' philosophy of 'meaninglessness' explained in Myth of Sisyphus (1942).

Discussion after the screening: 30 minutes

This event will be moderated by visiting scholar Ahmed Shams (ashams@nd.edu)