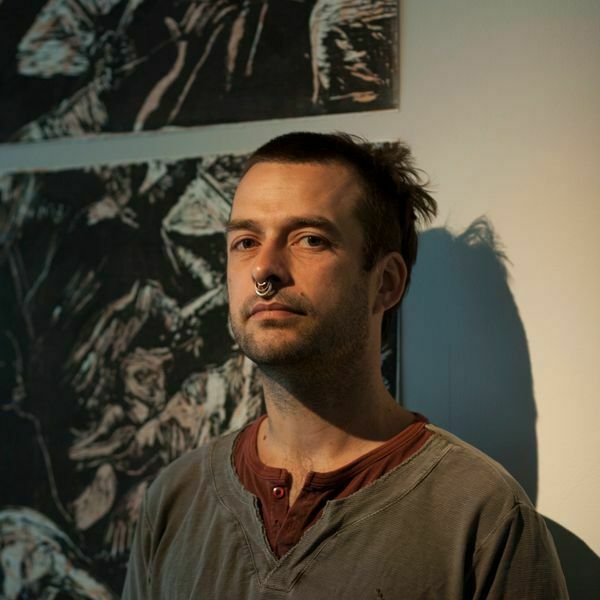 Join us for a multi-media performance/presentation by Ian Lynch, musician, singer, songwriter, and founding member of the award-winning Irish band Lankum.

Ian is also an acclaimed practitioner and scholar of Irish traditional music. In this, his first appearance at Notre Dame, he will sing live while exploring the ballad tradition in Ireland, Britain, and their diasporas.

Of the 305 ballads included in Francis James Child's seminal 19th-century publication, The English and Scottish Popular Ballads, versions of around 50 have been identified in the Irish tradition. This multi-media presentation will serve as an introduction to the fascinating subject of the so-called "Child Ballad" in Ireland. Ian will investigate the ways in which these ballads made their way into Ireland from the 18th century onwards to become embedded in Irish traditional culture, as well as the changes that they underwent in the process.

To request tickets for classes or groups (more than 8), please email Mary Hendriksen at mhendrik@nd.edu

LEARN MORE: In February 2021, Faculty Fellow Barry McCrea held a wide-ranging conversation with Ian Lynch about his music and growing up in "Generation X."