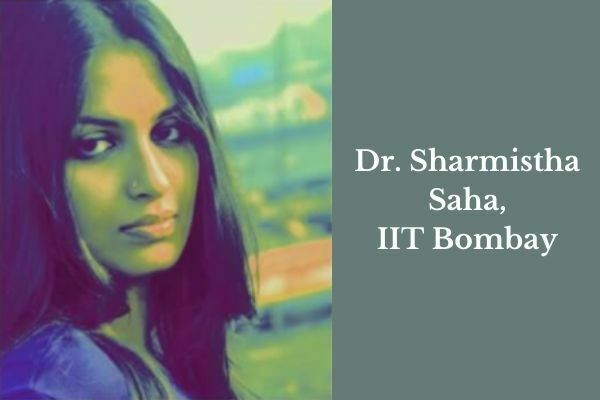 Dr. Sharmistha Saha gave a talk on October 24, 2017 titled, “Creative Encounters, Artistic Practices and Its Public: Lessons from Colonial India” as part of the Less Commonly Taught Languages (Bengali) program at CSLC. Dr Saha teaches at the Department of Humanities and Social Sciences in IIT Bombay, one of the premier educational institutes of India. Her presentation discussed how “creative encounters” could create possible political consciousness or interventions in theater and performances. She took examples from Jatra, which is a popular performance form of West Bengal in India (also performed in Bangladesh). She used archival records and texts from colonial Bengal and opened up the discussion to look at performance and spectatorship within our common parlance of performance. The talk was well attended by the students from different departments, and also by the Indian diaspora. The talk was supported by the Liu Institute for Asia & Asian Studies, the GeNDer Studies Program, the Department of Political Science, the Department of Film, Television, and Theatre (Performance Analysis Class) and the Department of Romance Languages and Literatures.

The following day, Dr Saha interacted with the students of an Intermediate Spanish II course. She shared her experience of learning Spanish in India, and then later travelling to Spain for a diploma course in Spanish. She encouraged the American students to learn a foreign language. She emphasized that learning a new language opens a new world of experience and wisdom. The students were extremely happy to interact with her on theater, learning new languages, and also sharing their experience at Notre Dame.

Bengali is taught at CSLC as part of the less commonly taught languages. Bengali is the sixth most spoken language in the world and has a rich heritage of culture, knowledge and history in the Indian subcontinent. To know more about Bengali and Hindi Language Table, please visit the CSLC website: cslc.nd.edu