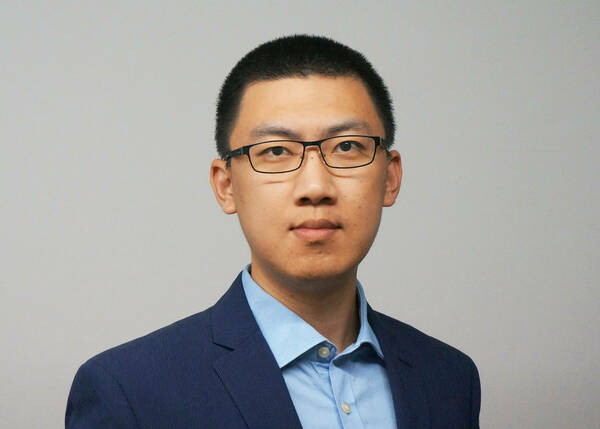 Assistant Professor Xiaolong Liu was awarded the 2022 Young Scientist Prize in Low Temperature Physics by the International Union of Pure and Applied Physics (IUPAP). Liu joined the Department of Physics in January 2022, following a position as a Kavli Postdoctoral Fellow at Cornell University. His PhD is from Northwestern University. His research group here is focused on the creation, manipulation, visualization, and understanding of novel quantum states of matter such as unconventional superconductivity. Experimentally, Liu's group implements scanning tunneling microscopy, scanned Josephson tunneling microscopy, and single atom/molecule manipulation at cryogenic temperatures.

IUPAP is the only international physics organization that is organized and run by the physics community itself. Its members are identified physics communities in countries or regions around the world. The IUPAP was established in 1922 in Brussels with 13 Member countries and the first General Assembly was held in 1923 in Paris. It currently has 60 country members.

Originally published by Shelly Goethals at physics.nd.edu on March 08, 2022.