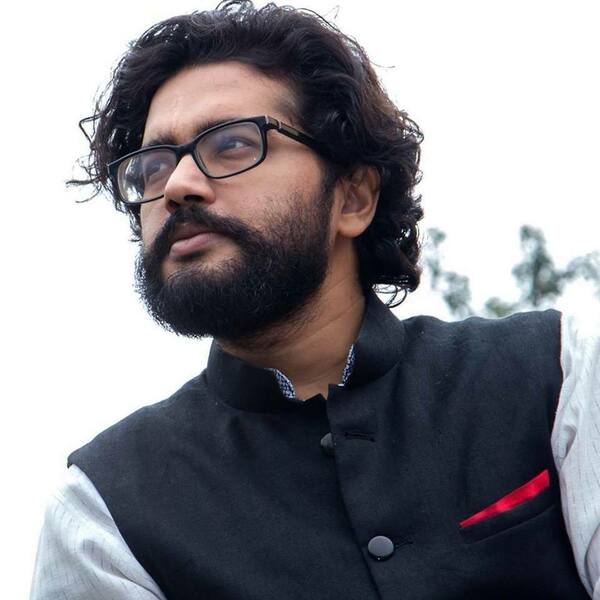 Shams has recently joined the Center for the Study of Languages and Cultures, University of Notre Dame as a Visiting Faculty from Bangladesh. His background is versatile in teaching. He started his career with journalism, and therefore with immense experience in writing, he focused on teaching English for Academic Purposes (EAP); precisely, he is known for tutoring effective drills to develop academic and creative writing skills.

After contributing as Assistant Editor in Bangladeshi national dailies, completing his B.A and M.A in English and English Literature respectively from the University of Dhaka, he joined as Lecturer in the Department of English at Notre Dame University Bangladesh in March 2016. His expertise grew as an interdisciplinary theorist for courses like Eco-criticism and Literature, Translation Studies, Literature in Visual Media, and Language through Literature that shape his research interests. Additionally, he has been working in the field of audio-visual communications since 2010 and that paved the way to practice technology-based methods effectively in teaching English as a second language. In this regard, he presented an array of articles and scholarly speeches in many academic events held nationally and internationally.

Shams is a published academic author, editor, critic, translator and poet. His debut poetry book, "Theo 101", was published in 2015 by Antivirus Publication (Liverpool, England). He has translated and co-authored five books, and has published other titles as an independent author, including "English 2nd Paper for Higher Secondary Certificate Program", published by Bangladesh Open University (Open School) in 2017, "Preema Donna: An Infinite Journey" published by Cosmos Books in 2019, and "Sajjad Arefin’s Poesy Tales" published by Blank Voices and Lulu Press, in 2021.

Shams can be reached at: