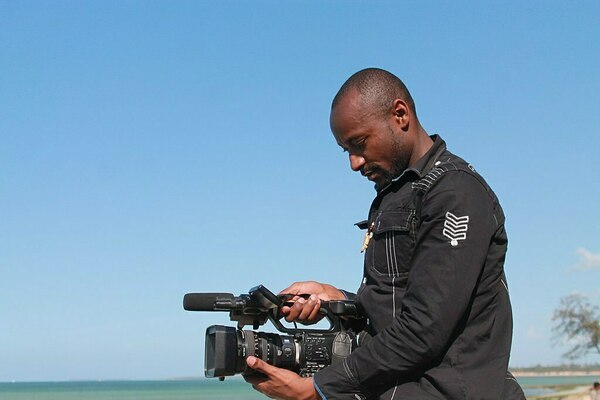 In this cultural conversation table, FLTA Clement Kigelulye from Tanzanzia will talk about themes and messages in Swahili films, and also talk about the influence of oral storytelling in this emerging industry.