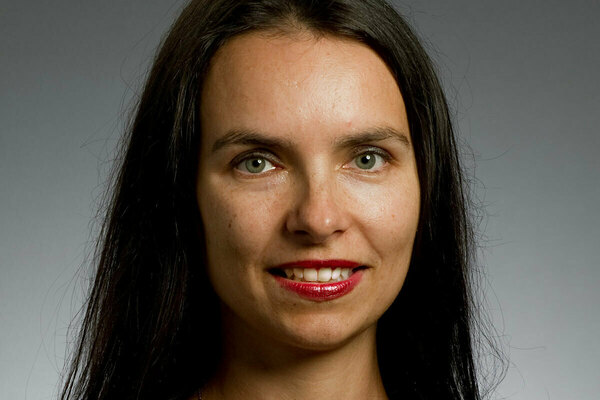 “I couldn’t believe that I won two,” Powell said of her book, which has been favorably reviewed by nearly 30 outlets and organizations in 15 countries (including the Iranian Parliament’s Islamic Studies Center). “It shows me that people are open to listening to ideas.”

The book covers differences and similarities between the Islamic legal tradition and international law. The Center for Strategic & International Studies described the book as one of the most important works books on Islam and international relations in the last two decades and indicated that it “provides crucial insights and knowledge that can only be ignored at our collective peril."

She traveled extensively to interview judges, policymakers, and religious leaders in Islamic culture for the book, in which she also includes nearly 60 years’ of original data about domestic laws of states of Islamic origin.

In 29 Islamic law states, there are 900 million Muslims dedicated ethically, morally, doctrinally, or politically to the Islamic legal tradition — a culture of justice based on nonconfrontational dispute resolution.

Some people in the United States, including journalists and academics, misunderstand Islamic law and perpetuate those misunderstandings, said Powell.

After previous coverage about the book, she received threats and was falsely accused of trying to bring Islamic law to the United States. Education, she said, can help eradicate fear and mistrust — and she sees firsthand how much her students grow as scholars as they develop their knowledge, insight, and perspective about Islamic law and other topics each semester.

“If we focus on the similarities between these systems, the world could be much more peaceful,” she said.

This fall, Powell will share her research at the Sultan Qaboos Cultural Center in Washington, D.C — which promotes mutual respect and understanding between Oman and the U.S.

Powell said the experience is emotional for students. It is for her, as well; her family members, including her grandparents, experienced firsthand the horrors of Nazism. Her grandfather, an officer in the Polish army, was a prisoner of war. He weighed 80 pounds upon his release.

This year, she said world circumstances provided additional powerful context for the course. As Notre Dame students learned about atrocities that Nazis perpetrated against Polish people during World War II, in real time Poland’s neighbor, Russia was waging war against another neighbor, Ukraine.

Powell, who continues to spend an hour each day improving her Arabic, is currently working on her next book about peaceful resolution of territorial and maritime disputes between countries.

“My research takes me to so many places — Oman, Kuwait, Algeria. In all of those places, I’ve been received with such incredible hospitality,” she said.

Originally published by Beth Staples at al.nd.edu on September 07, 2022.