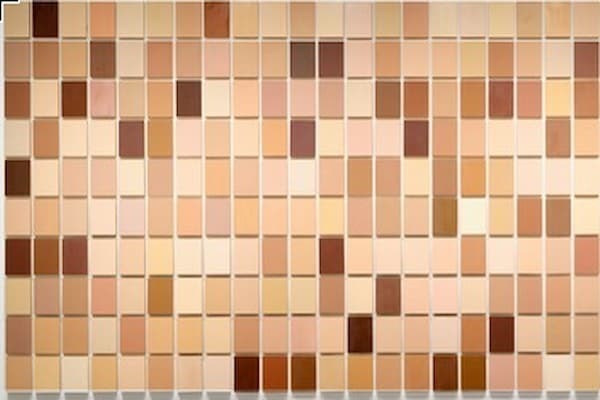 Two virtual events by the University of Notre Dame will examine the recent rise of discrimination and violence against Asians and Asian Americans in the United States, including the shooting deaths in Atlanta on March 16.

Under the organizing theme “Anti-Asian Violence in Context: Histories, Connections, Coalition,” these events will feature Notre Dame faculty and students as well as guest activists. The University’s Liu Institute for Asia and Asian Studies and the Gender Studies Program are leading the organization of the virtual events, which are free and open to the public.

The second event, "Histories of Anti-Asian Violence in the US: Politics, Gender, and Resistance," is a panel discussion that will be held from 5:30-7:00 p.m. on Thursday, April 29. Notre Dame participants are Rebecca McKenna, Associate Professor of History; Jennifer Huynh, Assistant Professor of American Studies; and Pam Butler, Associate Director of Gender Studies. Melissa Borja, Assistant Professor of American Culture at the University of Michigan, will also participate. Borja is a member of the Indiana Chapter of the National Asian Pacific American Women’s Forum, whose mission is to build collective power with AAPI women and girls, and an affiliated researcher with the Stop AAPI Hate Reporting Center. James Breen, a Notre Dame PhD candidate in History, will moderate. Registration link to come.

“The surge in violence against Asians and Asian Americans in the United States over the past year is deplorable, but sadly unsurprising,” said Mary Celeste Kearney, Director of Notre Dame’s Gender Studies Program. “Such racist violence has deep roots in U.S. society, and those roots must be made visible and carefully analyzed if we are to understand the current situation and develop effective strategies for expanding social justice for all. That many of the victims of the recent violence are also women demands an intersectional lens that takes gender into account alongside the other identities in play, and thus explores the complexity of these xenophobic acts and the structural inequities that sustain them.”

“Many grief-stricken students, faculty, and staff have approached the Liu Institute in the wake of the Atlanta shootings, which claimed innocent lives, including those of six women of Asian descent,” said Michel Hockx, director of the Liu Institute. “We are grateful to be able to lend support for programming to respond to this unfathomable tragedy, and to further the necessary work of confronting and dismantling systems of white supremacy and anti-Asian bias. We’re confident these events will serve as steps toward this effort.”

Originally published by Liu Institute at asia.nd.edu on April 01, 2021.